Stuart Smith, a Plastering apprentice at Hopwood Hall College made the three-student shortlist for the Plaisterers’ Company Training Awards – the biggest awards for plastering in the UK.

Formerly a bus driver, Stuart was motivated to embark on a new career in plastering after visiting one of the College’s Open Days. He has since excelled in his apprenticeship to such a level that he has been offered a staff role at the College as a Plastering Technician.

As a mature learner, Stuart represents a very different kind of nominee than is usually seen at the awards. His life story is one of inspiration, once facing difficulties with alcohol and drug dependency, Stuart has redirected his life in such a positive way that he is now seen as one of the most reliable staff/student members at the College’s Middleton-based Technology Centre, working in partnership with British Gypsum.

Stuart’s nomination makes it the second consecutive year a plastering student from Hopwood Hall College has made it to the finals, after Tania Riccio came third last year. On making the final three nominees, Stuart said:

“I was shocked when I found out I had made it to the awards finals, being 40 years old I didn’t think I would be nominated but it is really nice to be recognised for the hard work I have put in.

“There have been difficult times in my life, but since taking up plastering professionally I have found something I enjoy doing and can focus on, I’ve been inspired to better myself since retraining at Hopwood Hall College. The support from the College and companies like British Gypsum, who really get behind people learning a trade, has given me the chance to do well in life.

“To go to such a grand event is a big boost for my confidence and career prospects, I’m looking forward to travelling down to London for the event with my lecturer, Rob Wilson. He is the one who inspired me to take this path and I hope to one day become a lecturer in plastering just like him.”
Share:

Alumni Aaron Diskin's @CPandMePodcast is LIVE, check it out via the link below! Learning Support Officer, Laura, c… https://t.co/RD6NWiPscj

Our students go on to do amazing things! A huge thanks to former student Lucy Atherton, the owner of The Beauty E… https://t.co/vorqtGJqn4 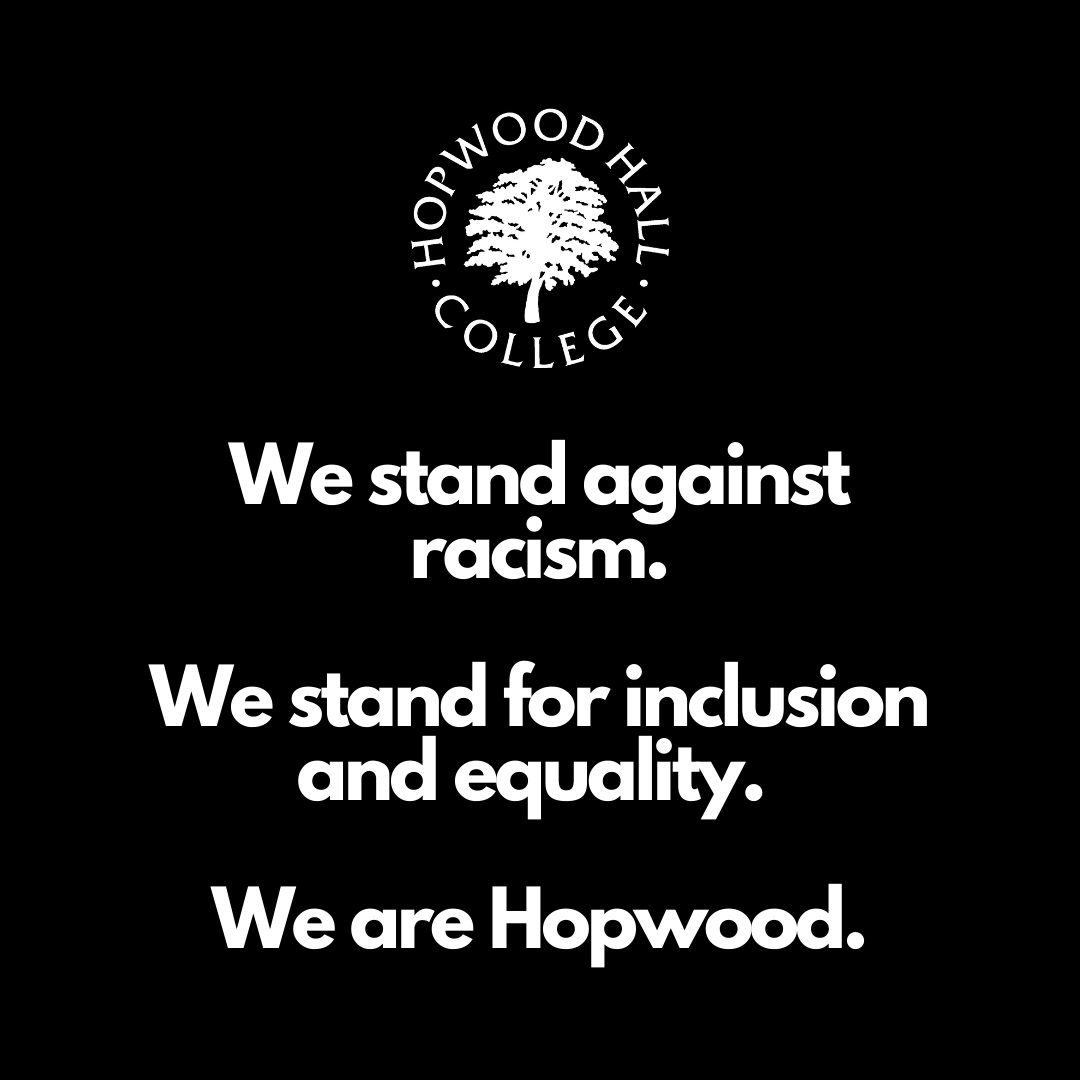 If you have any concerns that a child is being abused or is at risk of abuse, call Rochdale Children’s Social Care… https://t.co/jXM3yl39Iz

It's great to see this piece in @FENews about our first ever Virtual Open Event! Thanks to everyone who came and m… https://t.co/Znws2eC973

It’s been another busy week for the staff and animals at Hopwood. Our Etruscan shrews look like they are cuddled… https://t.co/7LfZeTPFQ3