Hopwood Hall College’s Football Academy 1st team has topped their league after winning all of their fixtures in the 2015/16 season.

The team were delighted to win the English Colleges FA’s North West Cat 2 Premier League, adding yet another title to the previous eight that the 1st team have won since its inception in 2000.

Rob Johnson, Football Academy Head Coach comments: “All of our teams here are encouraged to play a passing brand of football and with excellent grass and 3G pitches at the College, we have no excuses not to.

Lots of parents attend the games, so I think it’s really important that the football is pleasing on the eye. Hard work and endeavour is positively encouraged, so when we lose the ball, we win it back quickly.

What’s also pleasing, is that securing another league title has been a real team effort as we operate a player rotation policy; if you’re not in the squad one week, you’ll definitely be in it for the following game.

Watching the players develop has also been a joy to see, with some of the lads having progressed from the 2nd team to the 1st and play an integral part of this ‘invincible’ season.

Our players are also in the ‘shop-window’ with vice-captain Kieran Glynn being spotted and offered a contract with a semi-pro club and has also been invited to trial with a local professional club.

It was almost double joy for the College, as the 2nd team narrowly missed out on retaining the title they won last year, finishing runners-up in the Cat 3 Premier League.

Birds have been doing well here in Hopwood. You can see the veins inside the egg of one of our owls and Harry givin… https://t.co/INUGyJR2ho

You've still got time to win some incredible prizes in our #UnexpectedUpsides competition! There are five days lef… https://t.co/CoUJHTRylJ

As part of #KeeperTakeover week we want to show you our incredible collection of small furries. We have Egyptian… https://t.co/2QxzmetKUE

It’s a #KeeperTakeover! Each month we have a day with the International Zoo Vets, which still happens as veterinar… https://t.co/1niOvg3Mbv

It's a KEEPER TAKEOVER! It’s half term in lockdown, but we are still on site taking care of the animals. We’ve ma… https://t.co/gjZLv9gYzl

There is support for our BAME community during the coronavirus pandemic. You are not alone, visit @NestacUK today:… https://t.co/go12JWtQAw 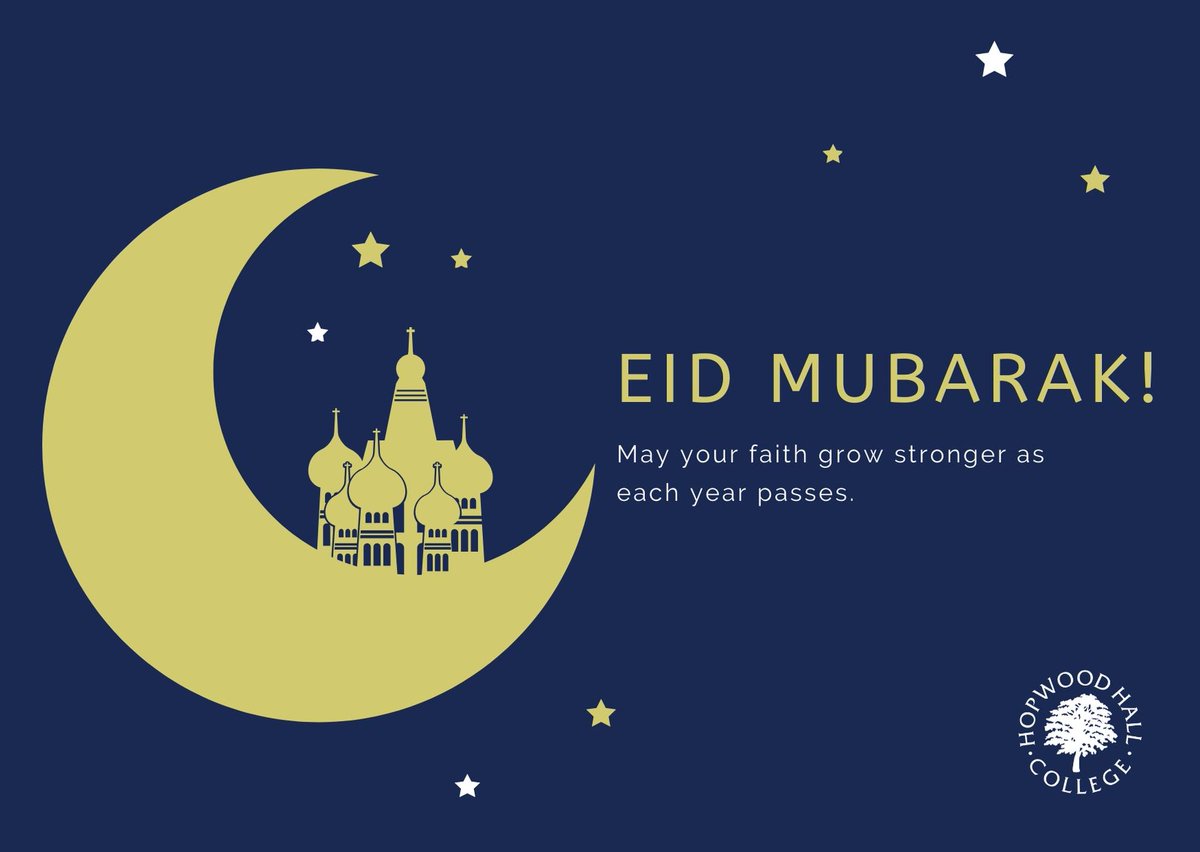 #EidMubarak to all our Muslim students, colleagues, parents, carers and friends from Hopwood Hall College! https://t.co/ifCrHFxr2L